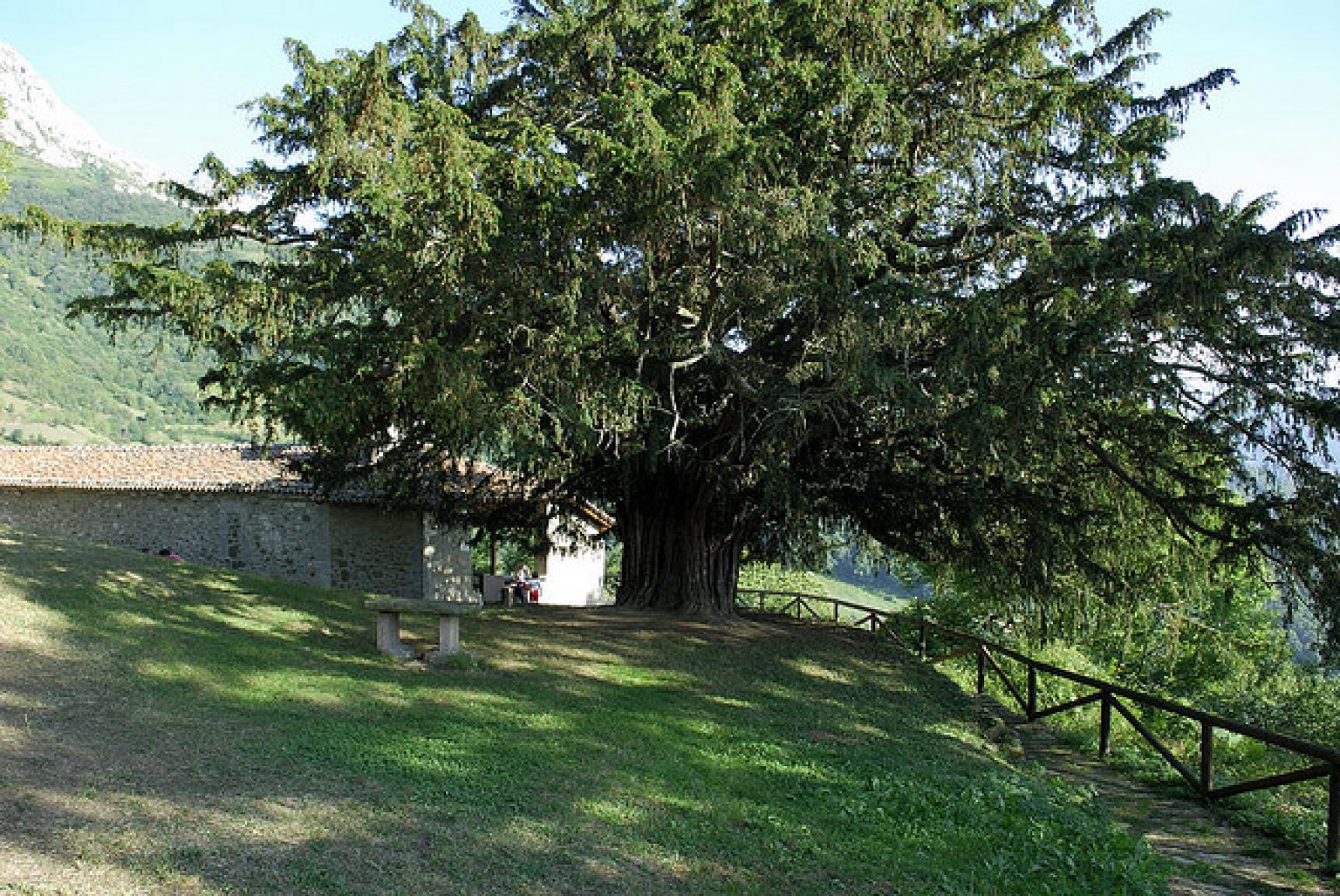 It is Natural Monument since 1995, as consideration of the Natural Resources Plan Asturias (PORNA).

Known as l'Teixu Church, this tree is a stunning example of yew (Taxus baccata l.) Of commanding presence and an estimated age between 550 and 800 years old, which, as its popular name suggests, is adjacent to the Bermiego church (village council or Asturian town Quirós), on the outskirts of this and the western slope of the mountains of Aram. Perfectly maintained, has a bearing between aparasolado rounded and contributing to enhance your major. It has 7.13 meters in circumference on the trunk, 13 m high and 15 m in diameter at the top.

From the testimonies collected by naturalist Ignacio Abella is known that around this yew --very dear neighbors town-- 'meetings were held after Mass to discuss neighborhood issues, "which he never cut anything and migrants, in his letters, cared not only for the family but also by the Teixu.

This yew, in the category of "longest tree," and the majestic carbayón Valentine in Tineo (Asturias) in the 'giant tree' were distinguished by the NGO Forests without Borders between the "trees of 2008» in Spain. 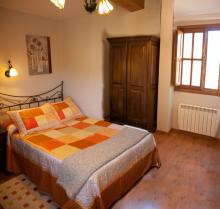